The Japanese government is going to authorize GM soya cultivation inside Japan?

The Japanese government will have a bilateral negotiation with the USA on TPP (Trans-Pacific Strategic Economic Partnership) in the middle of January. The USA government should be pushing the Japanese government to authorize GMO production inside Japan. At the same period, Ministry of Agriculture, Forestry and Fisheries of Japan (MAFF) has started asking public comments on authorization of cultivating genetically modified soya inside Japan by January 22nd.

Unfortunately the mass media in Japan don’t report on the GM issues. The problems caused by GM soya in Paraguay, Argentina and Brazil are not reported. They don’t report how Indian farmers are suffering from the imposed GM industry nor how European are fighting against the pressure by the US governments and multinationals such as Monsanto.

GM industry may successfully open the gate in Japan because there are few resistants although the most of Japanese don’t like GM technologies. We, Japanese eat soya and consumers care about whether soya is GM or not. But most of them don’t know most of salada oil is made from GM canola. There are no strict compulsory labeling regulations on the GM foods in Japan.

That is why we have started an information project to let the Japanese consumers know what GM is causing problems in the world.

Please let us know the most important incidents on the GM industry and the victory and the struggle in your country against the GM technology, such as the URL of web pages.

We will make a short introduction in Japanese to the information you provide.

Would you kindly send the URL and short explanation why it is so important from the following info form? -> info form via Google Docs.

Thank you for your help in advance,

INYAKU Tomoya on behalf of the information project 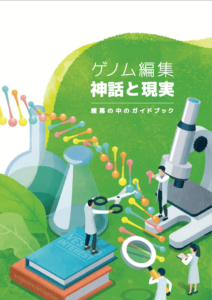 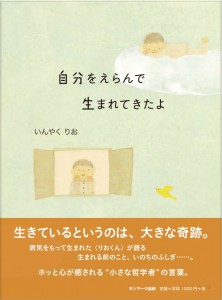 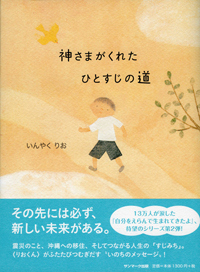